Ever heard of Reflexology? Of course you have, you press on areas of the feet, hands, or ears and somehow, "reflexively," areas of the body are stimulated or healed. You've probably even seen these little pictures: 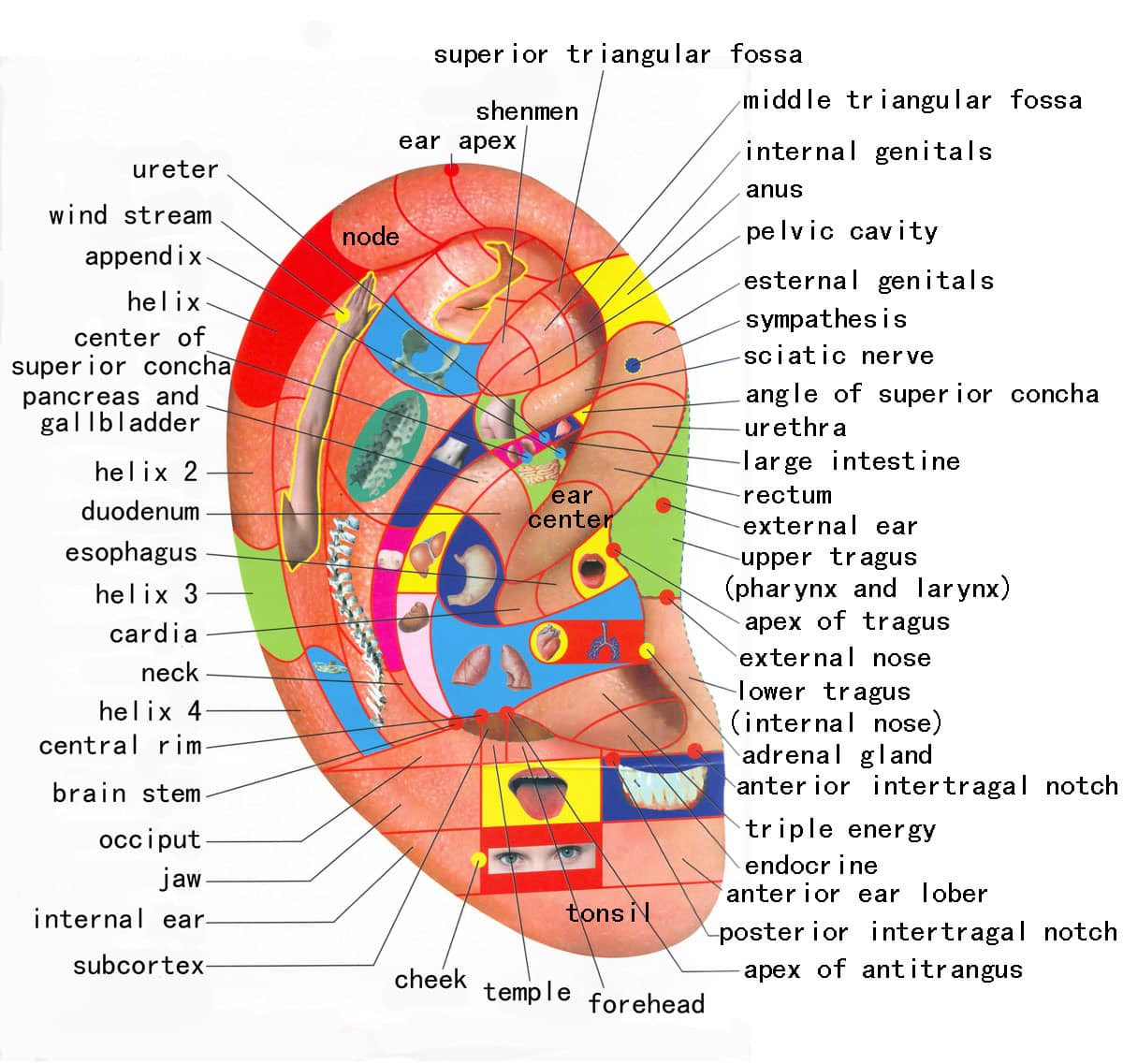 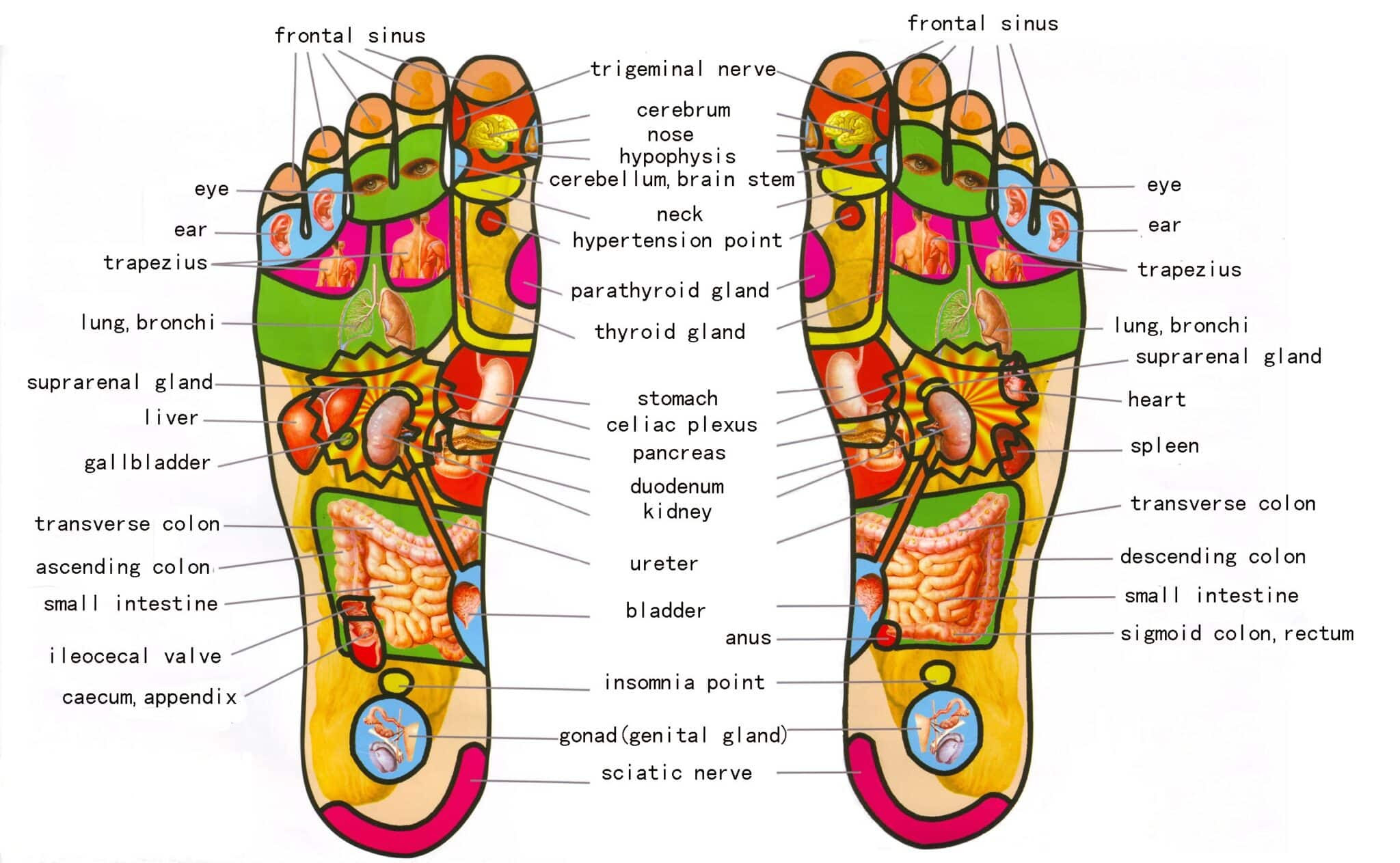 This represents a homunculus (or little person) on your hands and feet. If you squint your eyes, and use imagination, you might be able to see how they look person shaped.

Many LMTs are remarkably bad at basic discernment. We seem, as a culture, to be willing to embrace anything "alternative" unquestioningly. That is why so many of us end up allied with the pseudosciences, health fads, mysticism, and thus kept at arm's length from the medical field. But we are only a single rung on the ladder of poor judgment. This is an epidemic.


"Recently, as a result of my developmental studies on human embryos, I have discovered a new version of reflexology, which identifies a homunculus represented in the human body, over the area of the buttocks. The homunculus is inverted, such that the head is represented in the inferior position, the left buttock corresponds to the right hand side of the body, and the lateral aspect is represented medially. As with reflexology, the “map” responds to needling, as in acupuncture, and to gentle suction, such as cupping. In my studies, responses are stronger and of more therapeutic value than those of auricular or conventional reflexology. In some cases, the map can be used for diagnostic purposes.

When John McLachlan, professor of medical education at Durham University in the U.K., submitted this hoax to the Jerusalem International Conference on Integrative Medicine, instead of being rejected or asked to produce evidence, he was accepted and asked to give a lecture at the conference.

These weren't LMTs, they were doctors.  Most of the names on the list end with PhD.  And they wanted to hear about this new miracle reflexology map located "over the area of the buttocks" that responds to "gentle suction."  They were basically being told to kiss their patient's asses.

More about that here.

Much of this blog is about what is and isn't reasonable or perhaps, what works and what doesn't work. Sorting that out via discernment and judgment is increasingly difficult even though knowledge is more and more accessible. This problem has always interested me. How is it that bad ideas flourish and really good ones never take hold?

The whole of human knowledge is accessible to you right now. Want to know the main export from the Democratic Republic of Congo? Just look it up on one of many available platforms right in front of you. Turns out it is minerals, cobalt and copper and such. When I was hand-writing reports in elementary school, that would have required a trip to the library. Information has certainly become plentiful, but is all that information helpful?

What happens when misleading information, intentionally incorrect information, or naive wishful thinking present themselves as knowledge? Every conspiracy, every hoax, every email forward chain, and especially everything Dr. Oz says, will be passed around endlessly on the web. Believe that Autism is caused by gluten? There is a community for you, complete with false promises and product lines despite evidence to the contrary. Believe that 9/11 was a conspiracy? There is a community for you. Believe that reptile-like aliens are taking over positions of power in the government? Yep, that exists too.

How does one separate the good ideas from misinformation?