Why I'm not sorry for my gender.

By a random turn of luck, I was born with two different chromosomes instead of two of the same ones.  My father just happened to share his Y with me instead of his X.  This isn't anyone's fault really, I was just unlucky it seems.  My parents already had a boy, and they didn't really need another one.  Fate didn't care, I would have to grow up to be a male instead of a female.

Many years after this unfortunate turn of events, I needed to find a job.  My first "real" job was in-home caregiving and I really liked the feeling of caring for another person.  The wages and the emotional burden of the job were very taxing on me, but it was a good fit otherwise.  No one blamed me for being a man in this profession, it seemed alright as far as society was concerned that a man could feed, clothe, bathe, assist in the bathroom, etc for other men or for women.  In fact, it seemed that the male to female ratios for caring for the elderly, troubled youth, and (in my case) people with developmental disabilities wasn't too far from 50/50.

Once I was exhausted from that line of work, I went into something more manly.  I worked in a warehouse pulling orders.  Then I was promoted to Inventory Control, then promoted again into Purchasing and Merchandising.  Some of these jobs encouraged masculinity others did nothing to dissuade it, and I had completely forgotten that being male could be a serious problem.  A fact that returned when being interviewed for what I thought would be a perfect career for me: Massage Therapy.

Interviewer at the Massage School: "Are you a pervert?"
Me (obviously flustered by the question): "No?"
Interviewer: "Are you sure about that?" 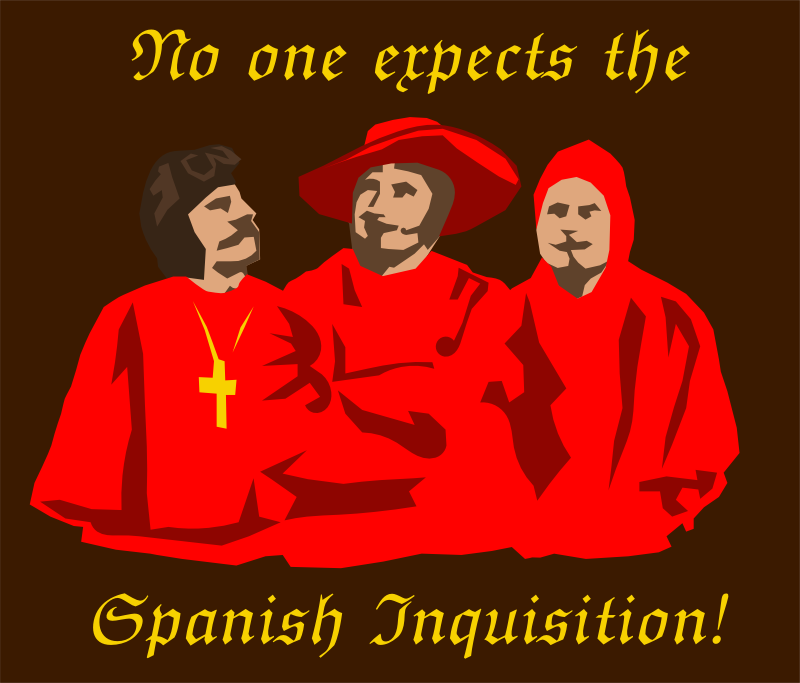 So here it is, I'm a man in his mid-twenties and I'm being asked if I'm going into massage therapy so that I can satisfy some pernicious fantasy.  Completely unprepared, I just shrugged this incident off.  I figured that it was a standard question, meant to weed out serious applicants from people who thought it would be a fun gig to spend around 20k to get a chance to molest people on a massage table.

Then I saw my classmates. We started with over twenty women and about six guys.  There was an obvious gender gap in this field.  One of the other guys asked me to be his partner in practice on the first day; I'll never forget what he said:

"We're gonna have to get this out of the way eventually, lets just do it now."

As a young boy I hugged my friends, both male and female.  Even in High School, despite being thought of as "queer" by the usual insecure jocks, I still hugged my male friends. I also wore my hair long, even let some of my female friends paint my fingernails.  What was the harm?  I've always been secure with my sexuality (not that it should matter, but I'm straight and now happily married with a child on the way) and I never really let the expectation of being macho affect my behavior.  "The moment you start trying to prove you are a man it becomes blatantly clear that you are a boy." At least that is what I always thought.

So now let's flash forward again.  School goes smoothly, it turns out my naturally caring demeanor and attention to detail is a good fit for massage, and I liked the clinical reasoning involved in Neuromuscular Therapy so I specialized in that.  The only thing that really made me stand out in class was my skepticism and need for evidence, everyone forgot that my gender was a serious concern.  In fact, curiously enough, no one really warned me that it is substantially harder for a man to make it in the massage industry than it is for a woman.

Which is why 85% of LMTs are female and men receive massage less than half as much as women.

I learned the hard lesson in societal expectations after I started working at a franchise clinic.  Listening to the front desk employees asking each person if they had a gender preference.  This was outrageous, you would be sued for asking that question in almost any other field.  Imagine calling a plumber and them asking, "Do you prefer a male or a female plumber?"  Or calling an electrician or a welder, "No, no, I don't think men are as sensitive to my needs, I have to have a female to do my welding."

It wasn't the fault of the clinic, or the staff, it was largely just the culture.  It is really difficult to sell a man who does massage for a living.  Men employed there had to work very very hard to stay booked, this included complaining when they weren't booked, going way overboard to modestly drape, constantly coaching the front desk staff on what to say, advertising various specialties whether you had them or not, and so on.  Women had no such misfortune.

It is interesting to note that among the female therapists, some preferred female clients only, and many times conversations in the break room were solely about male clients being such a problem.  To this day there are women LMTs that I won't go to because I've never heard them say a positive thing about male clients.  It seems my gender is a problem from either end of the massage table.

A couple years later, I'm in business for myself, and the situation is predictable.  People (either gender) call me, hear my voice, and ask, "Do you have any female therapists?"

So here I am, back in High School again.  Having to prove to guys that call that I'm not "queer." That way they can be okay with being touched by me.  Sometimes having to convince them that it is okay to enjoy being touched by a man, because massage is suppose to feel good.  Some people just can't seem to separate comfort and pain relief from something entirely different.  (I'm not even going to mention the number of men who call asking for homosexual services from me, because I'm sure women have way more of a problem with men trying to get sex from them.  But it does happen regularly.)

Alternatively, I'm right back in that school interview again, over and over.  I have to prove to women that I'm not a pervert.  Often, I acknowledge that all it would take is one allegation to destroy my livelihood, because massage is all I do for a living. I'm constantly reassuring women that they will be appropriately covered and that I won't try to molest them.  I can't help my gender, I was born this way.

Since I do an even balance between relaxation massage and neuromuscular sessions, often times I will work on people fully clothed.  It doesn't matter, I still have to prove myself.

I'm not here to deny that problems ever happen.  Just do a search for "massage therapist arrested"  There are, of course, instances where men are a serious problem Ignoring the groan-worthy puns in this story, it is clear that abuse on the table does happen.  By the way, in the case of Lawrence Urban that was not his only arrest.   Most of the time--(warning, it is pretty graphic) Like this one-- these guys don't even have a license.   Of course, contrary to what The Client List would have you believe, neither do most of the women who are arrested for prostitution under the guise of massage  And with that kind of media, and absolutely no story saying, "This just in, thousands of massage therapists didn't molest or proposition anyone today."  It is easy to ignore that these things happen very rarely, and most people don't want to spend a fortune on education just to be pervs or prostitutes.

I recently left a forum that was supposed to be geared toward helping therapists build their new practice.  I left because I happened upon a thread in which this very issue was being discussed.  Women were offering men advise on how to overcome gender discrimination with (to paraphrase) stuff like, "Do you mention on your website that you are a man?  You have to let people know." "Advertise deep tissue massage." "You should specialize in sports massage." "I think men are better because they have such strong hands, highlight that." "Men aren't as nurturing as women, you should focus on the medical aspect of massage." etc.

Being somewhat insulted, I realized that this is the same kind of victim blaming that happens to women when they try to enter a predominantly male field.  May as well tell them to get ahead in corporate America by showing a little leg, or perhaps trying to be more motherly.  If they get upset about the mistreatment, they are being too emotional, if they become callous they are a man-hating ball-busters.  When your dream job is set in stone for the opposite gender, you just can't win.  Everyone just says, "Ignore the problem, be bigger than your critics, overcome."

So let me go on record as saying, There is no reason a man can't give exactly as good a general relaxation massage as a woman, and there is no reason why men should be pushed out of that arena because of social pressures.  It is society, not us, that is wrong.  I'm not sorry for being a man, but I do feel sorry for all the people who will never experience a great massage because they are afraid of me.